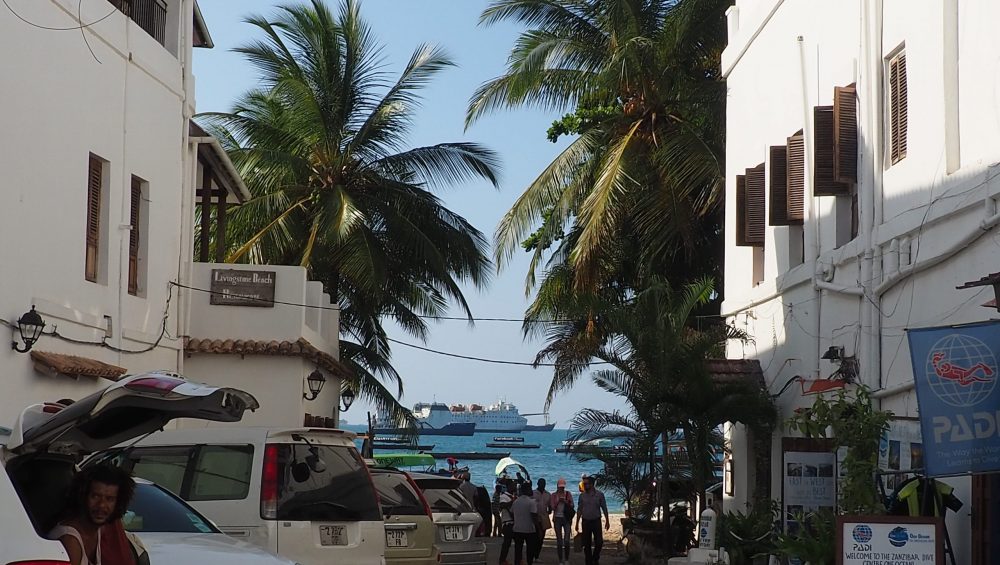 You’ve probably heard of Tanzania before; after all, the East African country is one of the most popular places to visit in Africa, and with good reason! It’s the type of place where you can enjoy wildlife safaris, swim in hot springs, and even hike Mount Kilimanjaro — all while never even having to leave the same country! It’s also known for its famous national parks, including Tarangire National Park and Ngorongoro Crater. In fact, here are 10 of the most popular things to do in Tanzania!

Tanzania is known for its safaris. From Katavi to Ruaha, from Tarangire to Lake Manyara, Tanzania’s wildlife-viewing opportunities are near endless. With its high concentration of wildlife, Tanzania is considered one of Africa’s safari meccas and a visit to many parts of the country would be incomplete without viewing its abundant wildlife. The Serengeti National Park and Ngorongoro Crater are two top safari destinations that visitors can easily reach from Arusha.

From spice plantations to Arab-style architecture, Zanzibar has a lot to offer visitors. Whether you’re looking for a romantic beach vacation or want to see some famous historical sites, you can find it here. Some popular things to do are: visit spice plantations, go swimming in Stone Town (Zanzibar’s old city), and enjoy a meal at one of many quaint restaurants throughout the islands. There are plenty more options, so take some time to explore and check out what Tanzania is known for!

Kilimanjaro is an inactive stratovolcano in Tanzania. At a height of 5,895 meters (19,341 ft), it is Africa’s highest peak and is considered a major challenge for mountaineers. Mount Kilimanjaro is probably most famous for its near-perfect conical shape and its easy accessibility from nearby cities; however, there are hundreds of other things to do on Tanzania’s highest mountain that make it an incredibly popular tourist destination.

If you’re going to Tanzania, then it would be a crime not to see one of Africa’s most celebrated wildlife habitats. The Serengeti National Park is famed for its many grazing animals, and more than three million tourists visit each year. On a safari tour, you’ll often see thousands of zebra and gazelle as well as giraffes and lions. If you want to add to your wildlife-viewing pleasure, consider staying at one of several luxury lodges located inside or near the park borders.

Considered one of Tanzania’s most popular tourist destinations; Ngorongoro Crater is famous for being home to all five species of large African mammals:

Indeed, visitors are more likely to see a big cat than any other type of animal at Ngorongoro. The crater itself was formed by volcanic activity approximately two million years ago.

You’ve probably heard of Stone Town, which is a UNESCO World Heritage Site. The town is one of Tanzania’s most popular tourist destinations, largely because it has so much history: it was once a trading post and home to many wealthy Arabs. Today, visitors can explore centuries-old buildings, go on tours around town or shop for spices, colorful clothes and fabrics. Aside from Stone Town, there are plenty more things to do in Tanzania—including getting an up-close look at great wildlife. Many people visit Tanzania for safaris to see elephants and rhinos as well as lions, hippos and leopards.

Dar es Salaam is Tanzania’s most populous city, with over 2.5 million residents. Founded as a town in 1866 by Sultan Seyyid Majid of Zanzibar, it was originally named Kisimu, but was changed to Dar es Salaam (the land of peace) after British colonization began in earnest in 1888. The city is an incredibly diverse place—it’s estimated that over 150 languages are spoken there! A handful of these languages are indigenous Bantu languages; but it is clear to see that there has been a large population shift as Zanzibari people moved into town and intermarried with other ethnic groups like Gujarati and Arab traders.

Tanzania’s Geita gold mine is one of Africa’s largest, and it’s no wonder why so many people are attracted to it. Gold prices are high—making Tanzania a perfect location for investment. In 2016, a 100-ton (90 metric ton) gold nugget was discovered at Geita, which set all-time records for both gold weight and purity. In just one year, gold prices went from $1,040 per ounce to more than $1,300; putting mines like Geita’s at an all-time high. The country has already made huge investments into its mining industry; and seems poised to continue producing more resources as demand rises worldwide.

Tanzania’s Serengeti National Park is known for a wildlife spectacle called The Great Migration. Every year, a million or so wildebeest and zebras travel about 1,900 miles; from their grazing grounds in Kenya to Tanzania’s Masai Mara National Reserve; an annual journey that takes them six months to complete. Once they arrive at Masai Mara, they feast on rich grasses while preparing for an epic battle with other species: predator vs. prey. Wildebeest vs Zebra is literally on your plate when you eat zebra meat; it’s considered one of Africa’s most flavorful meats because it doesn’t have strong-tasting fat and there are no marbling muscles.

The ninth largest lake in the world and second deepest is an incredible feat of nature that offers Tanzania a wealth of natural resources; including fish, forests, and minerals. Tanzania is one of only two countries on Earth that share borders with just one other country. In fact, nearly three-quarters of Tanzania’s eastern border runs along Lake Tanganyika; so it’s no surprise that fishing plays such a large role in local economies. For example, there are more than 1,000 freshwater fish species living in Lake Tanganyika!